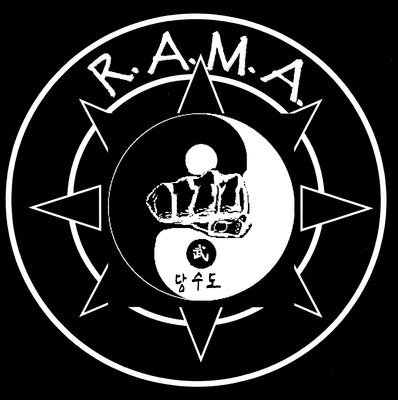 We have moved to Panorama City CA.

Instructor in Wei Kuen Do

She is a certified Tai Chi Chuan and Shibashi instructor.

She is also a Certified Massage Therapist who offers Swedish and Deep Tissue Massage, Trigger Points, Chakra Balance, Pregnancy and Infant Massage, Geriatric and Seated Massage, Shiatsu, Reflexology and Acupressure. Other than that, she's a certified Reiki Master in Usui Reiki through Bryce Winston and an active ordained Minister of the Church of MSIA.

In 2016, she was in TaeKwonDo Times Magazine "November 2016 " Reed's Active Martial Arts and Wellness Club". In Jan. 2019, she was introduced in Voyage LA Magazine.

She's the Writer/Editor of Dragons Network News eNewsletter and Tinig Pinay  Newsletter (Phil. Frauen Gruppe e.V., Hamburg, Germany), and RAMA News. She wrote The Mind Of A Champion Revealed and Reed's Active Martial Arts handbook, an actress in Germany and U.S.A. as well.

Her films include Stolen Breath: the truth revealed 2017 and Bluest Moon 2018. She was on a TV show "Manila Sunset", NDR Talk Show in Germany, and a commercial for Dragons Network in 2017, Writer and Actress in Eric Lee Design "The Spititual Warrior", The Grandmaster 2018,  Holy Whores and Heretics, 2019 The Match-Stick Flame, Stop Hit, Stop Hit 2 2020,  TV The Climb, Make Up and Costume for the Music Video Amazing Grace. She also has a set of instructional videos called Dynamic Kicking, Dynamic Stretching, Dynamic Massage and Bonus Self-defense on The Girl from Copacobana.­