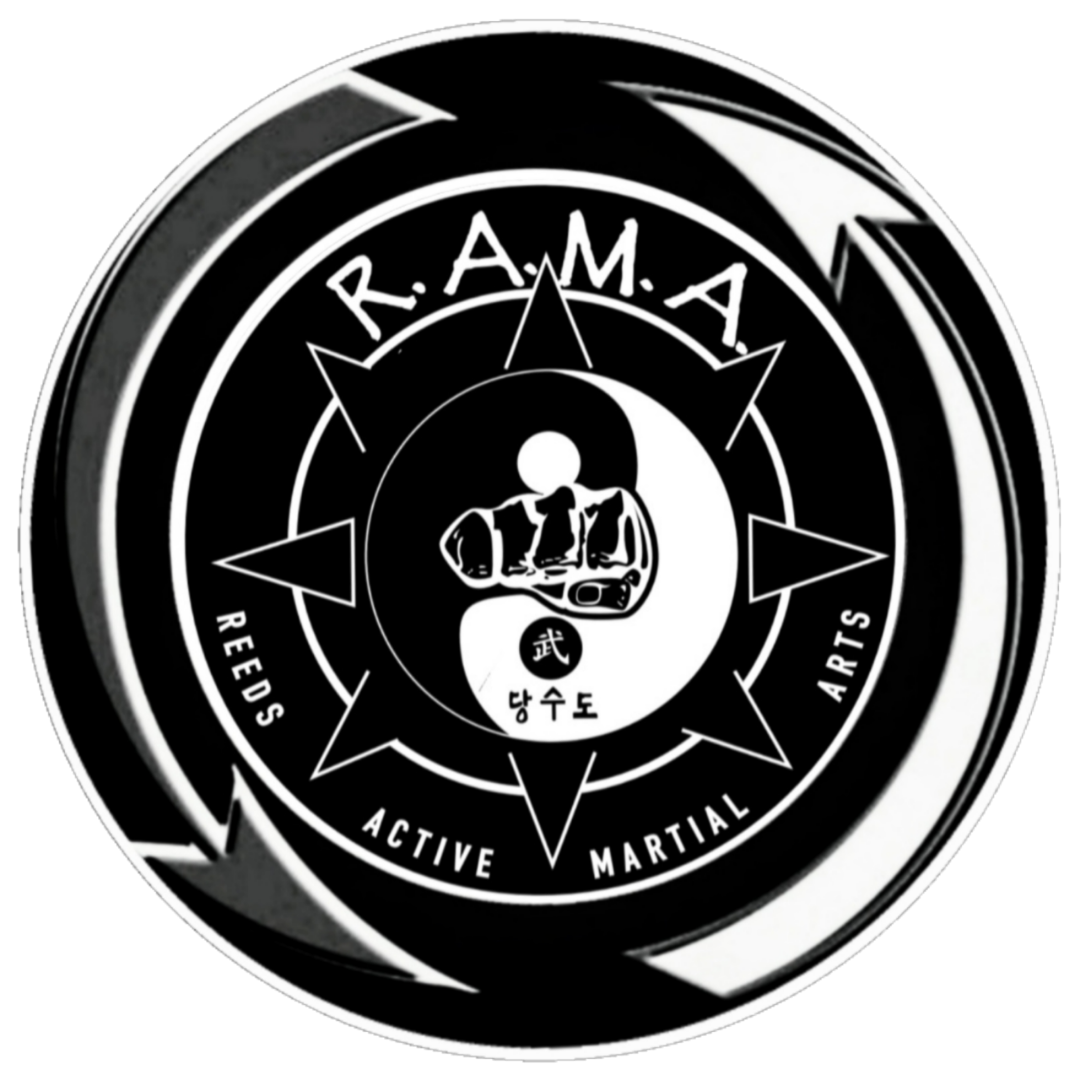 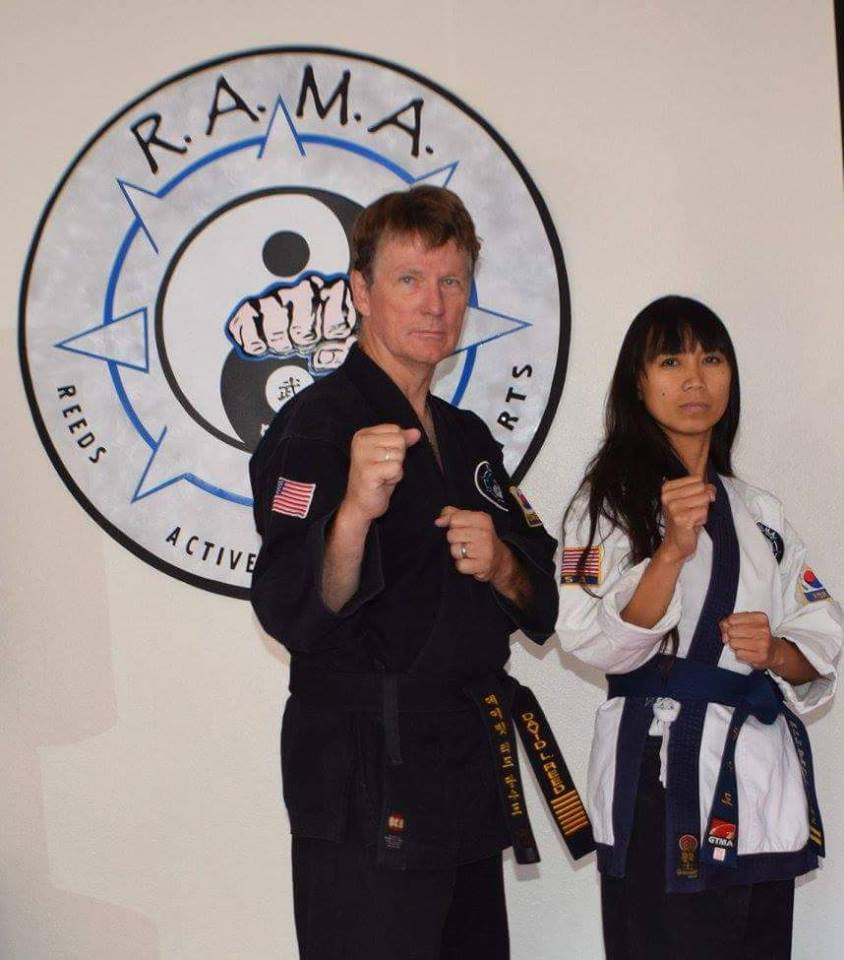 Grandmaster David L Reed has over 50 years in the Martial Arts and 36 years as a Black Belt. He began martial arts training in 1970 in Judo and Jujitsu. From 1975 until 1979 he studied Tae Kwon Do, Kung Fu /Wing Chun and Jeet Kune Do. In 1979, he began his study of Tang Soo Do with Master Jeff Scott and Master James Edwards. He tested for 1st Dan under Chuck Norris in 1984, and Grandmaster Jeong Sook Lee in 1985 and 2nd Dan in 1987. He ran Lee's Tang Soo Do / Jeong Jin Kwon and later met and began teaching part-time for Grandmaster Ho Sik Pak at Pak’s Tang Soo Do.  He re-tested and was promoted to 1st and 2nd Dan in US Tang Soo Do Soo Bahk Do Moo Duk Kwan (29476) where he re-testing was required with Federation membership.

In 1993, he started training with Chris Kent at Jun Fan Jeet Kune Do and was promoted to advanced level. In 1994, he also cross trained in Tai Chi Chuan and Qi Gong under Randy Lyons and Dale Chen. In 2000, he co-founded United American Tang Soo Do Association with Master Mike McPherson. In 2005, he helped co-write "Complete Tang Soo Do Master Manual: From 2nd Dan to 6th Dan Vol with Grandmaster Ho Sik Pak.

He co-founded and opened Reed's Active Martial Arts and Wellness Club in Germany and in California 2012 with Master Lady L. Reed.

He was appointed Vice-President to the newly formed United Martial Arts Alliance in 2014, was appointed president of West Coast International Tang Soo Do Federation of Korea by Grandmaster In Do Nam in 2015 and promoted to 6th Dan in World Dang Soo Do Union under S. K. Kim.

He was promoted to a 8th Degree Black Belt in Tang Soo Do by Grandmaster Darryl Khalid and a member of the Universal Tang Soo Do Alliance.

He is a 5th Dan in Wei Kuen Do / Jeet Kune Do under Grandmaster Leo Fong and the Wei Kuen Do Association. He was promoted to full instructor in Jun Fan Jeet Kune Do. Known for his broad knowledge, vision, loyalty and strength, he shares with us his specialties i.e. Tang Soo Do, Jeong Jin Kwon, Tae Kwon Do, Judo / Jujitsu, Jeet Kune Do, Wei Kuen Do, Tai Chi Chuan Kung Fu, 24 and 108, Qi Gong, Escrima/Kali.

He is also an ordained Minister, Energy and Aura Balancing, Reiki Master.